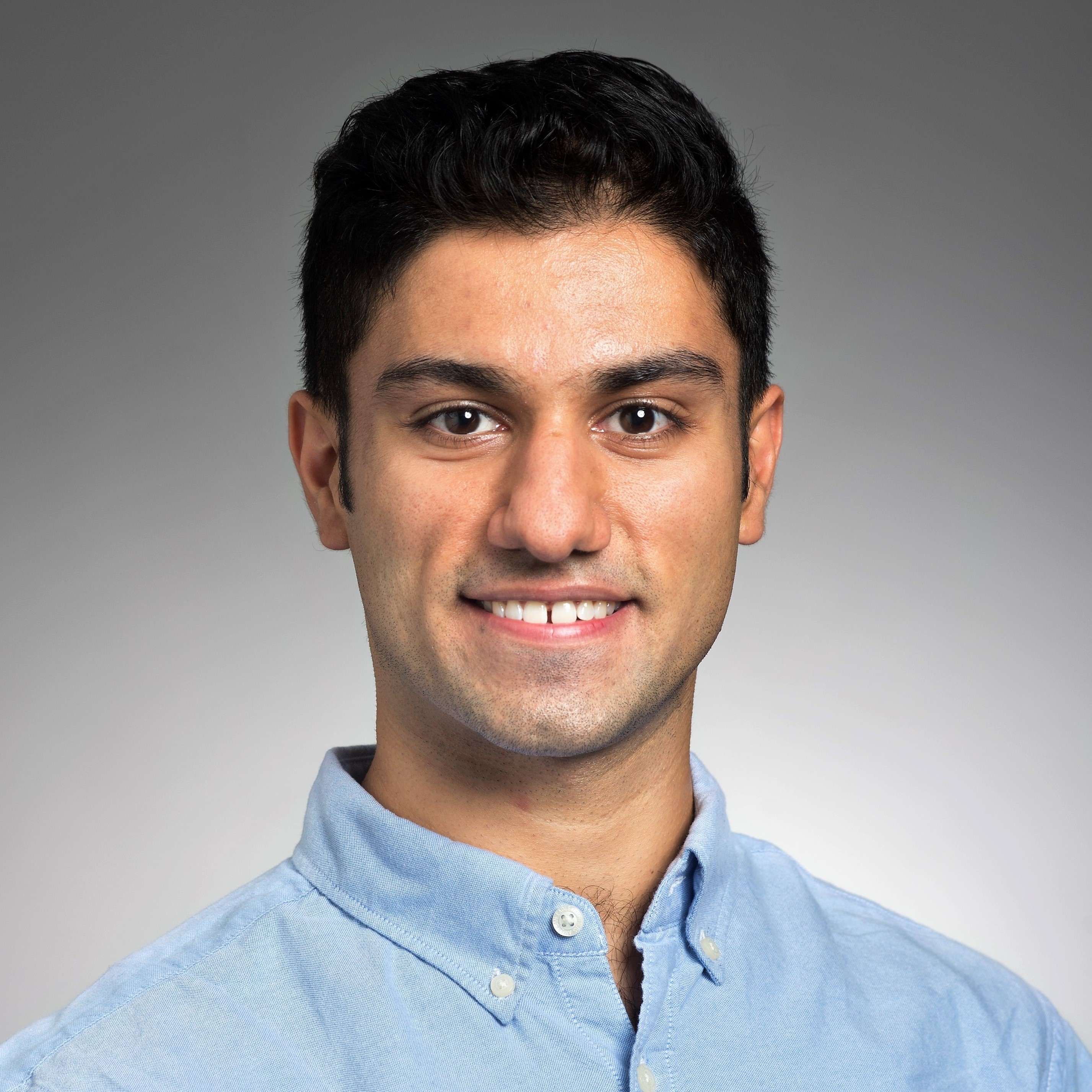 You may have heard of Visible Neural Network (VNN) architectures. These have been introduced and used by computational biologists to enable interpretation of the learned parameters of a neural network [1]. These networks are usually constructed by using some sort of prior biological knowledge, and transforming that knowledge into a set of connections between neurons in different layers. For example, in the Lin et al. paper, they use protein-protein and protein-DNA interactions as their prior knowledge [2]. Since each of the input neurons is a gene, the neurons in the first hidden layer can be nodes representing groups of interacting gene products. Thus, if two proteins interact with each other, then the input neurons representing the genes for those two proteins will be connected to the same neuron in the first hidden layer.

We are also interested in these VNN architectures for dimensionality reduction in scQuery, and experiment heavily with our own flavors of VNNs (e.g. incorporating protein interactions or the Gene Ontology into architectures) [3].

So, if you are familiar with the basic multi-layer preceptron (MLP) network, you might have the question, “what do you do with the genes that don’t have any protein-protein or protein-DNA interactions?” The answer is: nothing. You don’t connect them. Thus, if you think of the layers of an MLP as fully connected (or “densley” connected, as many APIs such as Keras will call these layers), then a VNN has “sparsely” connected layers; a nueron in layer \(n\) is not necessarily connected to all neurons in layer \(n+1\), it will be connected to a subset.

Assuming we have the prior knowledge and already know how many layers we want, and which nodes should be wired up to each other, how do we define this architecture in code? There’s no de facto way to do this, and no library makes it easy. The key idea is to realize that with the sparsely connected layers, it’s as if you take the weight matrix \(\boldsymbol{W}\) of a traditional dense layer, and have fixed some of the values in the matrix to always be zero.

For example, Lin et al. relied on a neat (but also brittle) trick to implement this [2]. Using Keras with the Theano backend, they could define the weight matrix as a sparse weight matrix and use the structured_dot function in Theano, through which only gradients w.r.t. non-zero elements in the sparse weight matrix are backpropagated. However, this would make your code dependent on Theano, which is no longer being developed.

I’ve implemented this custom layer in Keras, and published it as a package on PyPi. You can install it via pip install sparsely-connected-keras. You can use it exactly like a Dense layer, but instead of specifying the number of units in the layer, you pass in a numpy adjacency matrix (which also has the effect of specifying the number of units, given its shape). See the GitHub repo for examples.

Yes, you technically don’t have any less tensor operations or parameters, but you have less “effective” trainable parameters. The simplicity of the approach means that you can write it in a general way that doesn’t depend on very specific tensor operations.

In Summer 2019, I was a research intern at Microsoft Research’s Immunomics team in Redmond, WA. Working under Jonathan Carlson, the project was a collaborati...